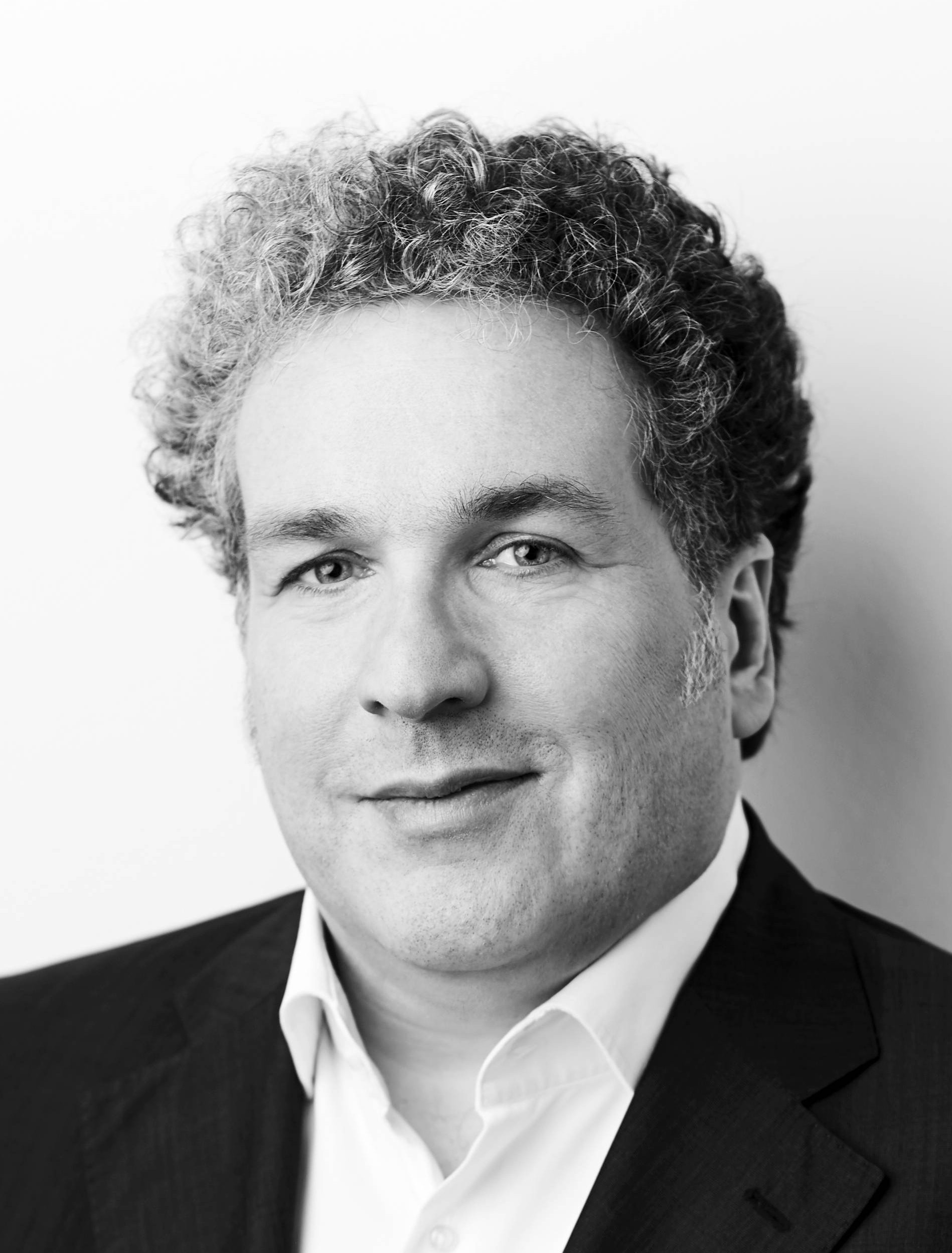 Biological intelligence excels at tackling two paramount challenges of real-world behavior: it side-step the consequences of combinatorial explosions and it performs robustly under substantial uncertainty.  Development seems to play a major role in this amazing feat.  Consequently, development should be an important conceptual tool of AI.  But developmental theories in AI must not be the same as biological ones.  Biological theories carry the explanatory burden of evolution: they must be consistent with varying instances of cognition and intelligence.  By shedding this burden, it might be easier to develop useful theories.  What would developmental theories look like if we were to develop them top-down (starting from first principles) rather than bottom-up (starting from biology)?  If we could ignore the explanatory burden of evolution and start simple, from scratch?  Are No-Free-Lunch theorems and understanding of combinatorics, topology, physics, etc. sufficient to devise theories of development?  If the answer turns out to be yes, artificial intelligence and robotics could serve as testbed to validate such theories.  And maybe these theories could even explain aspects of natural cognition?  In this presentation, I will explore these questions by presenting examples from perception, manipulation, and learning.

Oliver Brock is the Alexander-von-Humboldt Professor of Robotics in the School of Electrical Engineering and Computer Science at the Technische Universität Berlin in Germany. He received his Diploma in Computer Science in 1993 from the Technische Universität Berlin and his Master’s and Ph.D. in Computer Science from Stanford University in 1994 and 2000, respectively. He also held post-doctoral positions at Rice University and Stanford University. Starting in 2002, he was an Assistant Professor and Associate Professor in the Department of Computer Science at the University of Massachusetts Amherst, before to moving back to the Technische Universität Berlin in 2009. The research of Brock’s lab, the Robotics and Biology Laboratory, focuses on mobile manipulation, interactive perception, grasping, manipulation, soft material robotics, interactive machine learning, deep learning, motion generation, and the application of algorithms and concepts from robotics to computational problems in structural molecular biology. He is the president of the Robotics: Science and Systems foundation. 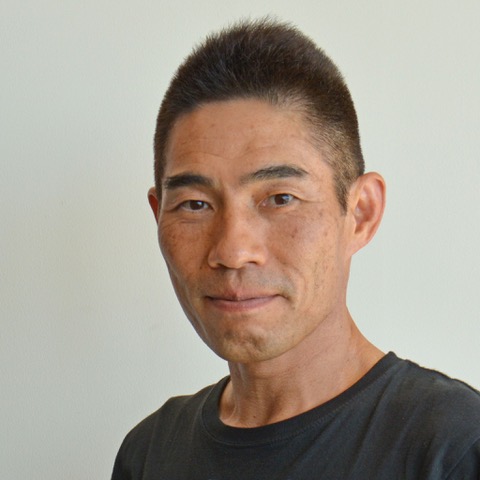 Title: What can we further learn from the brain for AI and robotics?

Deep learning is a prime example of how brain-inspired computing can benefit AI and robotics. But what else can we learn from the brain for bringing AI and robotics to the next level?
Energy efficiency and data efficiency are the major features of the brain and human cognition that today’s deep learning has yet to deliver. The brain can be seen as a multi-agent system of heterogeneous learners using different representations and algorithms. The flexible use of reactive, model-free control and model-based “mental simulation” appears to be the basis for computational and data efficiency of the brain. How the brain efficiently acquires and flexibly combines prediction and control modules is a major open problem in neuroscience and its solution should help developments of more flexible and autonomous AI and robotics.

KENJI DOYA took BS in 1984, MS in 1986, and Ph.D. in 1991 at U. Tokyo. He became a research associate at U. Tokyo in 1986, U. C. San Diego in 1991, and Salk Institute in 1993. He joined Advanced Telecommunications Research International (ATR) in 1994 and became the head of Computational Neurobiology Department, ATR Computational Neuroscience Laboratories in 2003. In 2004, he was appointed as the Principal Investigator of Neural Computation Unit, Okinawa Institute of Science and Technology (OIST) and started Okinawa Computational Neuroscience Course (OCNC) as the chief organizer. As OIST established itself as a graduate university in 2011, he became a Professor and served as the Vice Provost for Research. He serves as the Co-Editor in Chief of Neural Networks since 2008 and a board member of Japanese Neural Network Society (JNNS) and Japan Neuroscience Society (JNSS). He served as the Program Co-Chair of International Conference on Neural Information Processing (ICONIP) in 2007 and 2016, the Program Chair of JNSS meeting in 2010, and the General Chair of JNNS meeting in 2011. He received Tsukahara Award and JSPS Award in 2007 and MEXT Prize for Science and Technology in 2012, and joined the College of Fellows of International Neural Network Society in 2013. He lead the MEXT project “Prediction and Decision Making” from 2011 to 2016 and currently leads a new MEXT project “Artificial Intelligence and Brain Science”. He is interested in understanding the functions of basal ganglia and the cortical circuit based on the theory of reinforcement learning and Bayesian inference. 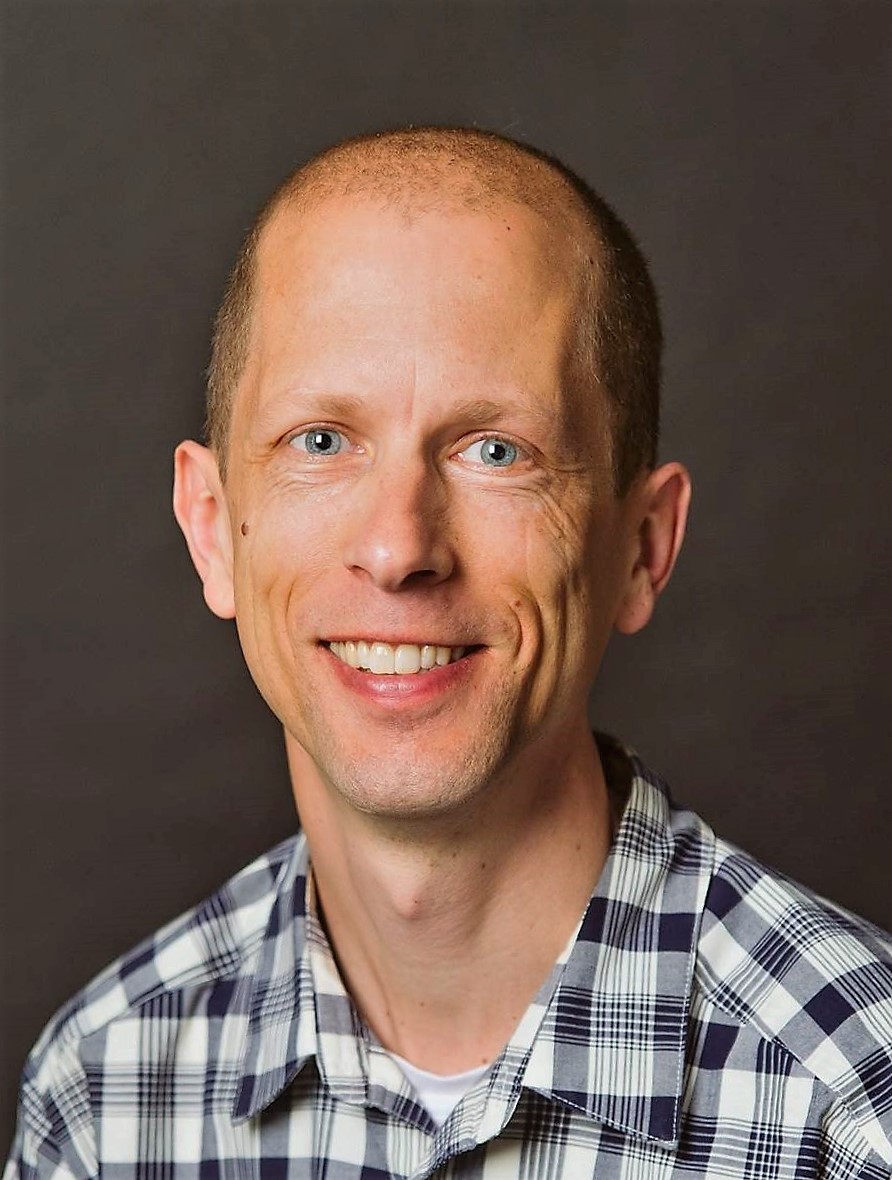 The central premise of embodiment presents a challenge to the idea that cognition can be split off onto an isolated level of information processing. Instead of this Cartesian split, an embodied approach states that the processing of information can only be understood in the context of the activity of the fully embodied individual. In the first part of this keynote address, this stipulation will be discussed in the context of contemporary developmental theorizing in which embodiment – as a relational construct – connects person, biology, and culture. In the second part of this talk, it will be argued that studying early-developing representations of the body can inform our understanding of connections between self and other in human infancy and beyond. Implications from both parts of the presentation will be discussed in relation to research on artificial cognitive systems.

Peter J. Marshall is Professor of Psychology at Temple University in Philadelphia, USA. He received his B.A. and Ph.D. degrees from the University of Cambridge, and he carried out postdoctoral research at the University of Maryland before joining the faculty at Temple in 2004. The primary thrust of his research program concerns bodily aspects of the connections between self and other, with a particular focus on developmental considerations. His research in this area has been funded by the National Institutes of Health and the National Science Foundation. Dr. Marshall has also written extensively on the construct of embodiment, with a view to forging a biologically grounded, integrative perspective on the development of brain, body, and mind. He is currently the Chair of the Department of Psychology at Temple University and is an Associate Editor at Developmental Science and the International Journal of Behavioral Development. 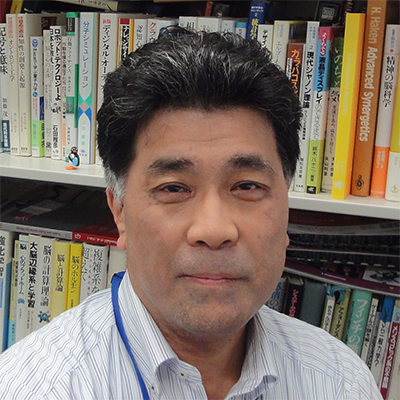 Sony introduced the world first home entertainment robot AIBO in 1999. It looked like a dog and was a fully autonomous with camera as an eye, microphones as ears, and other sensors and actuators. The product stopped in 2006. After more than 12 years, Sony again introduced a new entertainment robot aibo. We describe the architecture of AIBO and aibo and its learning capabilities. Basically, the AIBO’s and aibo’s behaviors are generated by mixture of the internal pseudo instincts/emotions and the external stimuli. And the behaviors are described by some parameter setting by human designers. We call it “design approach”. We utilize the reinforcement learning to modify the parameters, however, in general those parameter setting is very complicated. We had realized that we need the alternative approach, by which we can make autonomous robots/agents with open-ended cognitive development feature. We will describe the primitive studies of the emergent approach mainly studied from 2004 to 2011, which we call as Intelligence Dynamics Systems approach.

Masahiro Fujita received a B.A. degree in Electronics and Communications from the Waseda University, Tokyo, in 1981, and an M.S.E.E. degree from University of California, Irvine, in 1989. He joined Sony Corporation in 1981. He started Robot Entertainment project from 1993, and developed entertainment robot AIBO and a small humanoid robot QRIO. He became a director of Sony Intelligence Dynamics Laboratories Inc. established in 2004, where he led a new approach of studies for intelligence, aiming at realizing emergence of intelligence with emphasizing embodiment and dynamics. In 2012 he became a head of S-Project Office at System Research & Development Group (SRDG), R&D PF, where he again started robotics R&D. In 2016, he became a head of Technology Strategy Department, where he is in charge of strategy planning of SRDG’s technology and incubation development. In addition to R&D position, in 2016 to present he became Chief Technology Engineer, AI Business, Incubation Platform, where new business developments according to Sony’s “AIxRobotics” strategy announced in 2016 has been in execution.

Notification 5:The online proceedings are available (LINK). The ID and the password are provided for the attendees of the conference.

Notification 4: We WILL NOT provide any designated foods except in the banquet. We will not prepare such foods in the welcome and farewell parties.

Notification 3: Only in the banquet, we will provide vegetarian foods, halal foods, allergy-free foods and  gluten-free foods only for attendees who have already told us what they prefer regarding the food.

Notification 2: Our program will be provided only on ONLINE. We will provide Wifi in our site, but not provide a USB memory or DVD.

Notification 1: We will provide busses from our conference site to go to Yakatabune cruise in Sep 19th.

The program is updated! (tentative)

The submission is closed!

The registration site is now open!

The deadline of submissions is extended!

The submission page is now open!